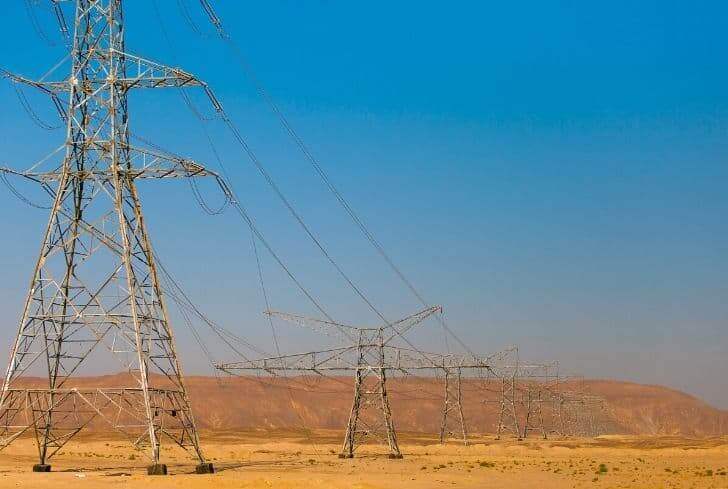 The United Kingdom is dependent on gas imports to fulfill its electricity and heat requirements. 80% of the houses in the UK use gas for heating purposes, and about 45% of electricity is generated from gas. The UK imports half of its gas which makes the price of energy and gas dependent on prices set by other countries.

There has been an increase in energy and gas prices over the years, and they have affected energy suppliers and customers. With the combination of high levels of inflation and rising food costs, energy costs are expected to be unmanageable by thousands of homes in the UK.

In order to prevent thousands of households from being victims of fuel poverty, the UK government should act quickly and effectively. Let us look at some of the solutions for the prevailing energy crisis.

In order to protect people from reaching the point where they have to choose between eating and keeping themselves warm, here are some short-term solutions.

The government offers a yearly Euro 140 payment to eligible households who live with someone with a disability, children, or someone in their post-pension age.

The amount of the discount should be increased to Euros 500, and the eligibility criteria should be broadened to include low-income households.

VAT currently makes up 5% of the cost of the energy bill, which is around Euros 100 on an average yearly energy bill. Instead of adopting a ‘universal size’ tactic, we think that the government should employ a strategy to reach those at risk of being a victim of fuel poverty and divert their resources towards people who actually need it.

Many energy suppliers have shut down due to the lack of regulation related to their power and trading sources. The strategy of switching to better energy suppliers such as Utility Bidder to get a better contract and tariff has destabilized the industry and is not a sustainable long-term practice.

The winter fuel payment is a yearly support scheme from the government for people of their pension age. Currently, there are many people who receive this support scheme but do not need it. By creating better and stricter criteria, it can reach homes that actually need it.

The two main reasons why the UK is in an energy crisis are the over-reliance on fossil fuels and the failure to improve the energy efficiency of houses.

Over the years, no government has taken effective action in improving the energy efficiency in homes and has only focused on improving the fossil fuel industry by offering them subsidies.

Such a short-sighted approach is very harmful and has contributed to the present energy crisis. In order to avoid such a crisis in the future, it is important that the government creates policies that will reduce the UK’s exposure to the fluctuating and volatile fossil fuel industry while continuing its efforts toward tackling climate change. Here are some cost-effective, efficient long-term solutions to the energy crisis.

The best way for the UK to protect itself from fluctuations in the global market is to meet its energy demands by producing energy locally. Renewable sources such as wind, tidal power, and solar power can be used to meet 100% of the UK’s demands.

Renewable energy sources are beneficial for our planet as they do not emit harmful carbon emissions that cause global warming and climate energy.

They are more cost-effective and efficient than fossil fuel sources. Establishing a new gas or oil supply requires millions of dollars in addition to the costs of shipping, refining, and pumping it.

On the other hand, renewable energy projects have a very low development cost, and once they are installed, they provide free energy till they are operational. The decrease in development and operating costs can then be adjusted on the customer’s side, who can now enjoy affordable energy.

Customers no longer have to worry about the changes in the energy market. Another benefit of renewable energy projects is that they can be developed at a local level, providing the surrounding communities to own and operate their own energy production.

In order to provide 100% energy security, the government needs to focus on shifting to renewable energy sources instead of relying on fossil fuel imports.

The current environmental levies on electricity are greater than 25% on each bill whereas those on gas bills are only 2.5%.

By shifting the environmental levies from electricity bills to gas bills, the households affected by fuel poverty will benefit, and electricity used for heating produces less carbon emissions than gas.

High gas prices will make electricity more cost-effective and attractive for businesses and house owners. By placing the levies in the right place, the cost of heat pumps will be much less than gas boilers.

Over the years, the UK government has provided tax credits and subsidies to the fossil fuel industry in order to help it grow, which has given the industry an upper hand on cost.

Decreasing or removing these tax credits will make the renewable energy industry more financially competitive. It would also encourage businesses and homes to convert to renewable energy.

The government should give incentives to people so that they shift to renewable energy. This would make the supply chain stronger, and costs would fall, creating a positive loop.

It is important that the government takes action now in order to avoid an energy crisis in the future. The government can take incentives such as increasing the amount of the Warm home discount and expanding the eligibility criteria.

In addition to this, they can better target the winter fuel payment schemes to support people who are in actual need of it.

Along with these short-term solutions, the government should focus on converting the UK into a zero-carbon emission nation and work towards decarbonizing the energy supply by adopting renewable energy.

The government can encourage businesses and house owners to shift to renewable energy supplies by offering incentives. Change is not easy or quick, but the long-term benefits of applying these solutions now are immense. Powering buildings using renewable energy is the best shot we have at surviving the energy crisis in the future. 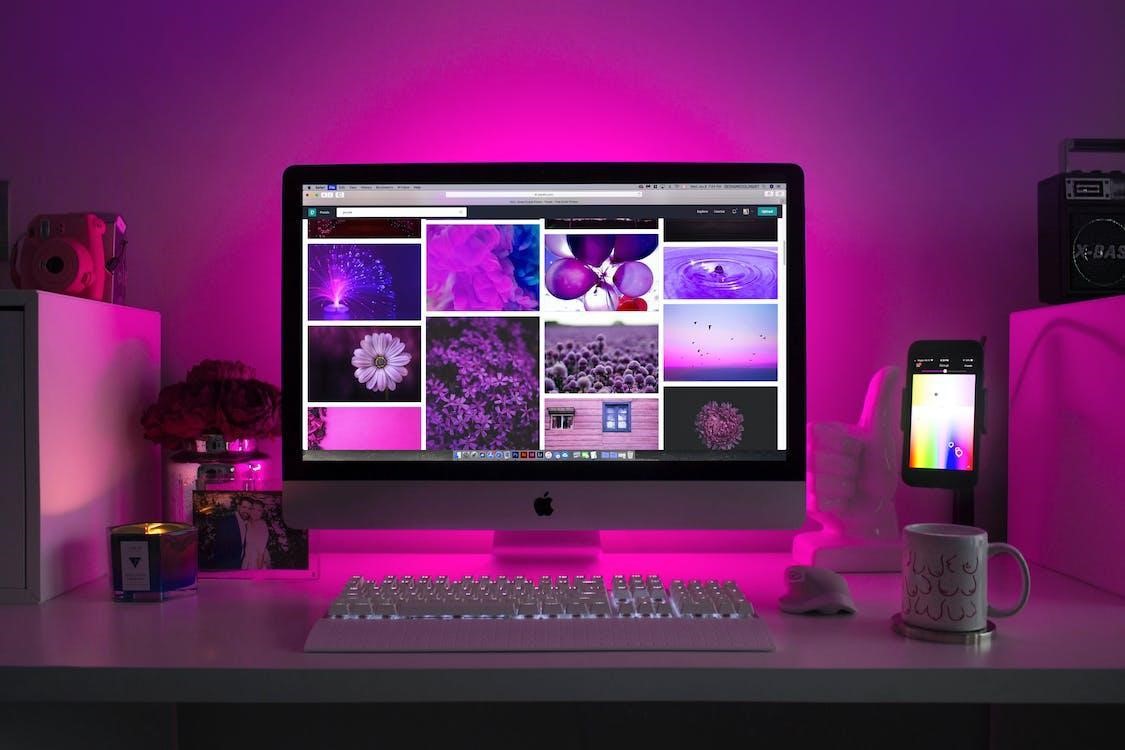 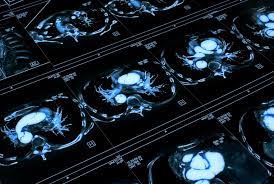 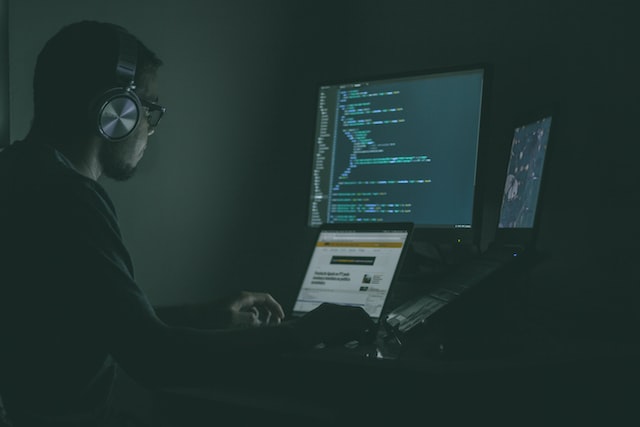