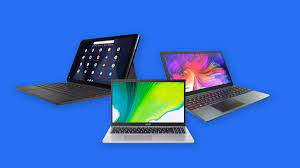 The school year is just ending. But honestly, the back-to-school shopping season is right around the corner. So it’s a good time to learn how to shop for a cheap laptop, including what to look out for and what to avoid.

I don’t mean cheap in the pejorative sense: What I mean is an inexpensive laptop that performs well and offers good overall value, despite the low cost. But colloquially, people say “cheap,” so let’s roll with that.

I’m going to spend less time talking about individual brands and models because, especially at the low end, these change all the time, a situation made worse by ongoing supply chain issues that keep stock out of stores. With that in mind, we’re always updating our current best recommendations for both budget laptops and budget gaming laptops.

What defines a budget laptop?

We used to use $500 as the cutoff point for a budget laptop. But over time, the laptops available for under $500 have started to look too underpowered. I’d say a budget laptop is unofficially anything under $700 right now. For $500 or less, your options are going to be very limited, and frankly, there’s a good chance you’re not going to be entirely happy with the experience.

Give yourself a little breathing room, closer to $700, and the possibilities open up. Do that and it’s much easier to get something that will last a long time and that you’ll be happy with. There are exceptions: Even if you spend under $500 for a Chromebook, you’re good.

Should I just get a Chromebook?

Probably. Most people would be fine with a Chromebook, which is a laptop that runs Google’s Chrome OS. That was traditionally the Chrome web browser and a few extras, but Chrome OS now also includes the ability to run Android apps from the Google Play Store, Linux software, and some games.

Most of what you do on a laptop — email, web surfing, streaming video, social media, shopping — is usually done via the browser. And if you’re looking to spend under $500, you’re going to end up with a nicer machine that feels more responsive compared with a budget Windows laptop for the same price.

Why wouldn’t you want a Chromebook? Maybe you have some special Windows-only software for work or school that needs to be installed locally on the laptop. I could say the same thing about programs like Photoshop or video games, but if you’re buying a $500 laptop, that’s probably not what you want it for.

What specs should I look for?

Right around $500 or just below, it’s going to be pretty barebones. Generally, stick it out until you find a decent CPU. Intel is up to its 12th generation of Core chips now, so ideally, you want one from within the past couple of generations, otherwise, you’re getting old stock.

You’ll probably have to pass the $500 mark, but I’d default to an Intel Core i5. Under $500, it’s hard to get past the cheaper Core i3 version. Generally skip anything with an Intel Pentium, Celeron, Atom, or M3 chip. On the AMD side, look for an AMD Ryzen 4000-series chip instead of an AMD Athlon. Chipmakers roll out new chip models at least once a year, if not more, and this is my personal big-picture advice as of spring 2022.

Running Windows 11, you really want 16GB of RAM, but that’s also going to be hard to find until you hit $700 or a bit more. Again, I say save up a bit and get that Core i5/16GB laptop that will run better and last longer. If you can’t, get at least 8GB of RAM. And if you do go low, look for a laptop that allows you to get inside and add more RAM down the road. (Many lower-end laptops and gaming laptops let you do this.) If the laptop memory is listed as “onboard” it’s more likely to be soldered down; you won’t be able to add more later.

I’m not a stickler for storage. Most people store everything in the cloud anyway. Get a solid-state drive (SSD), not a spinning platter one (HDD). Size-wise, 256GB capacity is great and 512GB will be better, but hard to find. Settle for 128GB only if you really have to or you really do mainly use cloud storage. But I’d go for more RAM over larger storage if it comes down to that. Like RAM, budget laptops can sometimes be opened up so you can swap in a larger drive later if you need to.

What should I avoid in a budget laptop?

Watch out for holiday “doorbuster” deals that sound too good to be true. They’re usually old stock and underpowered. A $200 Black Friday laptop might wear out its welcome by Cyber Monday.

Displays are typically where PC makers cut costs on cheap laptops. Look for a display resolution of 1,920×1,080, aka Full HD. I’ve already talked about what CPUs to look for, but I’d also skip anything that’s a low-power ARM processor… unless it’s in a Chromebook. I could be talked into a laptop with a Qualcomm Snapdragon chip, but those are usually for laptops with always-on mobile data connections and will be more expensive.

When is the best time to buy a cheap laptop?

I like holiday promotions like Black Friday, but you have to look over the offers very carefully, as some stores like to shovel old junk out of the warehouse. But there are still some excellent deals to be found, especially as you get closer to the $500-$700 range.

The early summer back-to-school season is also a hot time for laptops as everyone gets ready for the fall semester. There are fewer faux doorbusters, but again, make sure you check how old the laptop on sale is and what parts are inside. For a Chromebook, make sure to check its automatic update expiration date (AUE), after which it may not get OS updates from Google.

And if you’re worried that whatever you buy may be replaced shortly by a new model, I usually advise people not to worry about it. Unless there’s a brand-new version coming within the next few weeks (and new PCs are generally announced in advance, before they go on sale), go with what works best for you and your budget. Every tech device is going to be replaced or retired eventually, so spend less time worrying about it and more time using your new laptop. 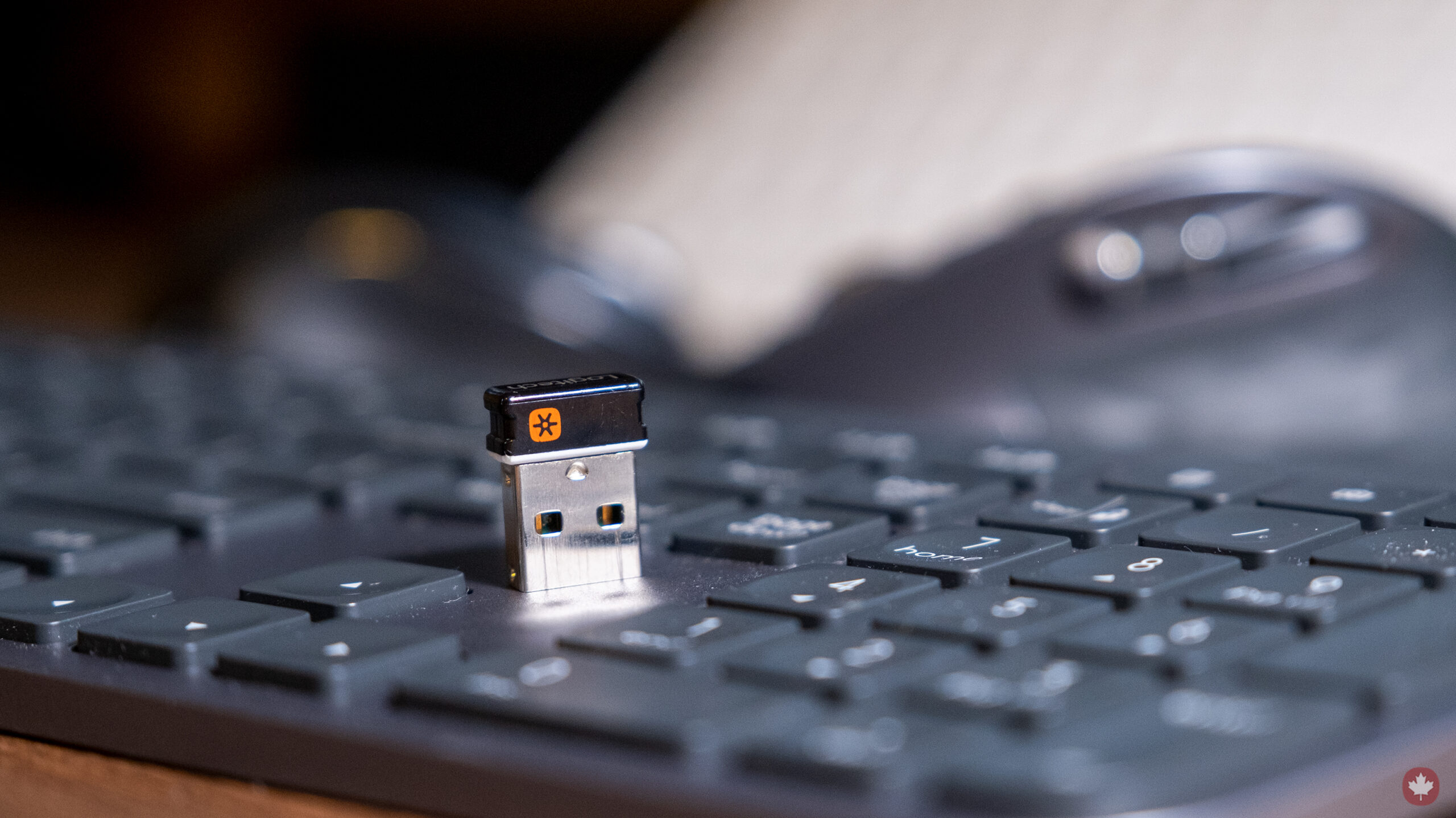 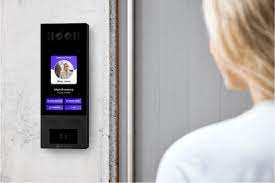 Intercom systems are helpful in buildings with more than a couple of residents. These systems allow residents to contact the… 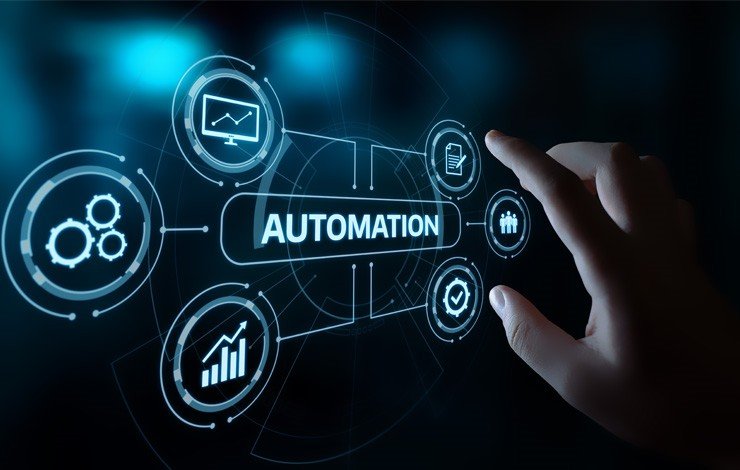 The Top Benefits of Business Automation

You need to make sure that you put your business in a position to compete in the current environment. Right…