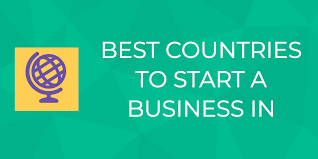 Everyone wants to get it right and make a business successful. One of the main, often underestimated, parameters that have a big impact on success is the business’ location. Besides the core strategies and plans for the business, entrepreneurs and investors want to place their money in a place where they can easily enlarge it while at the same time reducing the risk factors as much as they can. We have thus decided to make a list of the best countries to start a business in. We have taken several distinct studies, and survey into consideration, most spinning around the following questions:

Without further ado, let’s jump straight onto the list, which has been made with the help of statistical information provided by.

With 1,366,417,756 inhabitants, India is the second-most-populous country in the world. Over its rich history, it was frequently under attack by Persians, Arabs, and Turks from the north. However, Great Britain managed to conquer India by the 19th century. The country then earned its independence in 1947. Since then, India have slowly grown into a very successful nation in so many fields. Today, they are the world’s largest democracy. Their ever-growing economy relies on several different niches, from agriculture to services. India now have a lot of educated workforce fluent in English which is why they have become one of the biggest centers for business outsourcing and information technology services.

Being home to around 30 million people, Malaysia represents a small Asian country situated in two distinct regions in the South China Sea. The ceremonial monarch is at the head of the country. He appoints the prime minister and makes all the important decisions. Malaysia has a fast-growing economy whose success largely depends on very successful exports of palm oil, electronic components, and natural gas. The country’s response to the 2009 global financial crisis was fantastic as Malaysia’s economy registered a growth rate of at least five percent on average in the last decade.

The United States is the leading military and economic power in the world. The country is a federal republic made out of 50 states. Their economy flourishes thanks to the greatest technological advancements on the planet. These greatly affect the globe’s biggest gross domestic product. The United States exports a wide range of products from distinct industries, including chemical products, military equipment, electrical machinery and computers, live animals, food, vehicles, etc. On top of this, it is worth mentioning that the United States also own the largest reserves of coal in the world. The United States are also among the main members/founders of some high-profile worldwide institutions and organizations such as the World Bank, the United Nations, and NATO.

Located in between the Gulf of Mexico and the Pacific Ocean, Mexico is the third-biggest Latin American country, right behind Brazil and Argentina. We all learned about this sympathetic country by mentioning the famous ancient civilizations of Mayas and Incas. Mexico was conquered by Spain at the beginning of the 16th century. It gained independence three hundred years later, initially as an empire and then officially as a republic in 1824. Mexico has a lot in common with the United States, being a federal republic consisting of 31 states and 1 federal district. It is also worth noting that the Mexicans represent a significant trading partner for the United States which makes them so strong economy-wise and so appealing to the entrepreneurs all over the planet. Although their economy has always relied on transportation, trade, and finances, Mexico has shifted attention towards the manufacturing sector in the last several years. The numbers look better each year for them as the country suddenly became a massive oil producer lately.

Indonesia is a special country for so many reasons. It consists of thousands of small islands situated between Asia and Australia. As such, Indonesia is the world’s biggest archipelagic country. Indonesia did not become a democracy all until 1999 when free elections finally removed President Suharto from the helm. Indonesia belongs to the group of the top 20 wealthiest countries in the world thanks to a strong economy that has its roots in manufacturing. Indonesia is rich in numerous products such as natural gas and petroleum.

This small country located in Southeast Asia completes the list. It was originally a British trading colony but it gained independence in 1959. In rarapresent day, Singapore is a parliamentary republic known for harsh laws. While these laws make the country a much safer place, the penalties they impose can be brutal. Nevertheless, they also contribute to Singapore’s position of being the best country in the world to start a business. You can pretty much invest in a wide variety of industries there, including pharmaceuticals and electronics. 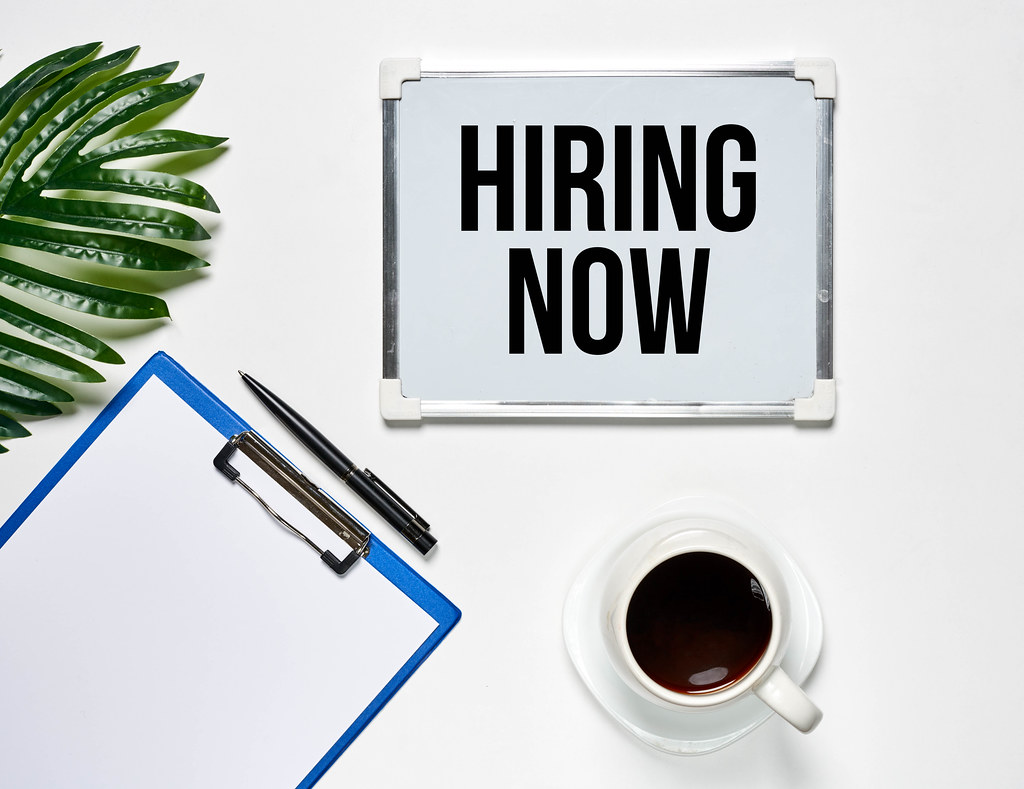 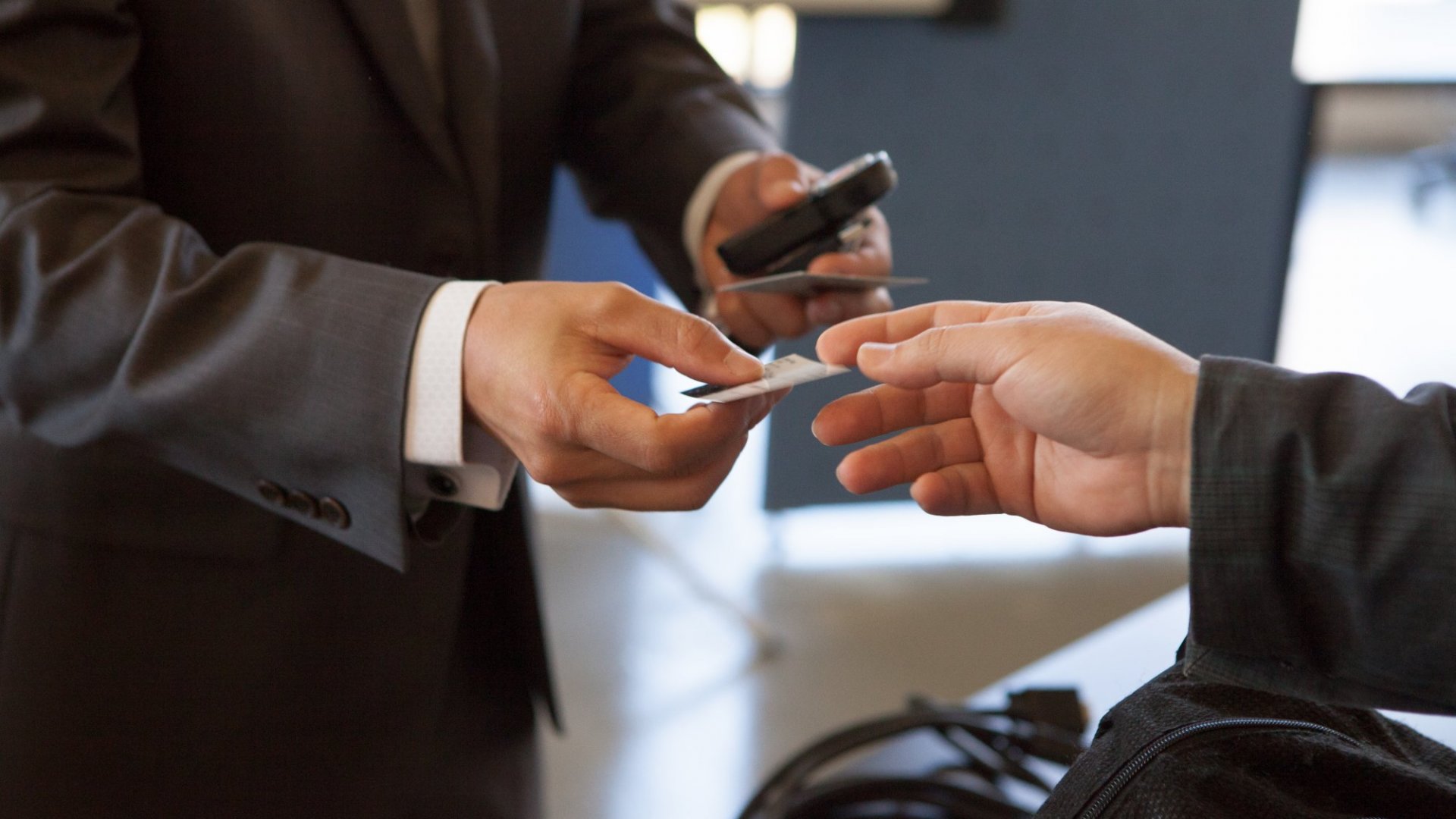 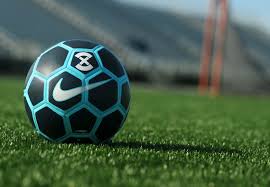