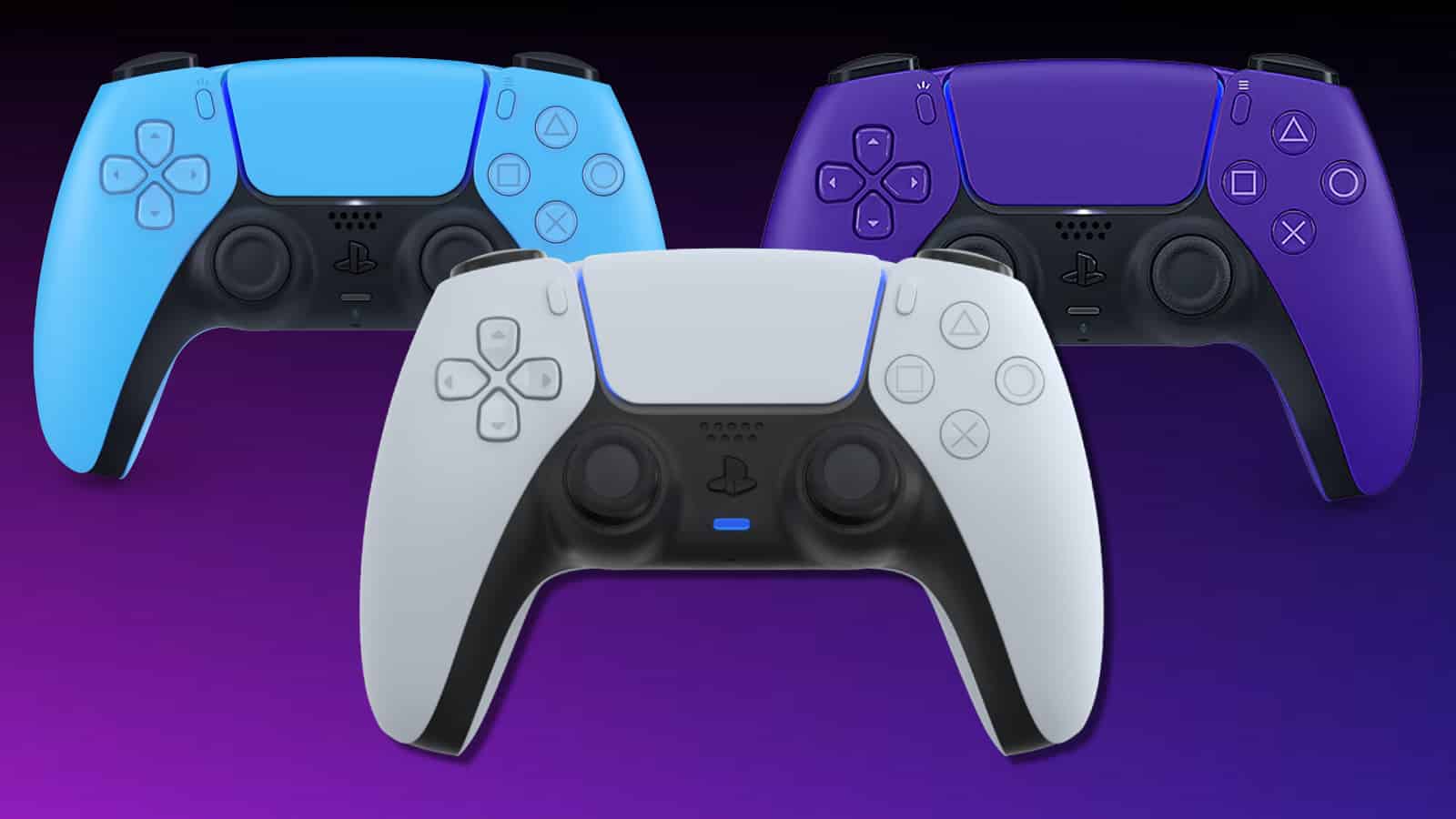 Sony is reportedly following Xbox’s example and plan to release a PlayStation 5 “pro” controller which will come with detachable modules and analogue sticks.

The report comes by the way of Tom Henderson, an industry insider and writer for Try Hard Guides. He says that “pictures of the controller keep the classic PlayStation 5 style but show a few key differences”. The biggest of which is that the analogue sticks now come equipped with buttons which allow for detachment. These “removable stick units”, as Sony calls them, will allow for replacing broken sticks or customising them to your preference.

Henderson continues to note that the new controller features new trigger stops at the back, a trend that has become “increasingly popular over the years with players turning to companies such as SCUF Gaming and NACON for such controllers”.

Apart from removable grips which will be added to the mix, little else is known about the PS5 “Pro” controller, other than we should expect it to be announced soon. It is rumoured that Sony will reveal some new hardware details at the end of the month, so it looks likely that we will get our first glimpse of the new controller there.

If this is to be believed then it would be uncharted territory for Sony, which has never released an upgraded controller, especially not for the PlayStation 4 anyways. They have previously included a back button attachment for the DualShock 4, but nothing more substantial than that. Xbox, on the other hand, is well ahead of the curve, prompting players to opt for Microsoft’s controller when playing games on PC over Sony’s. 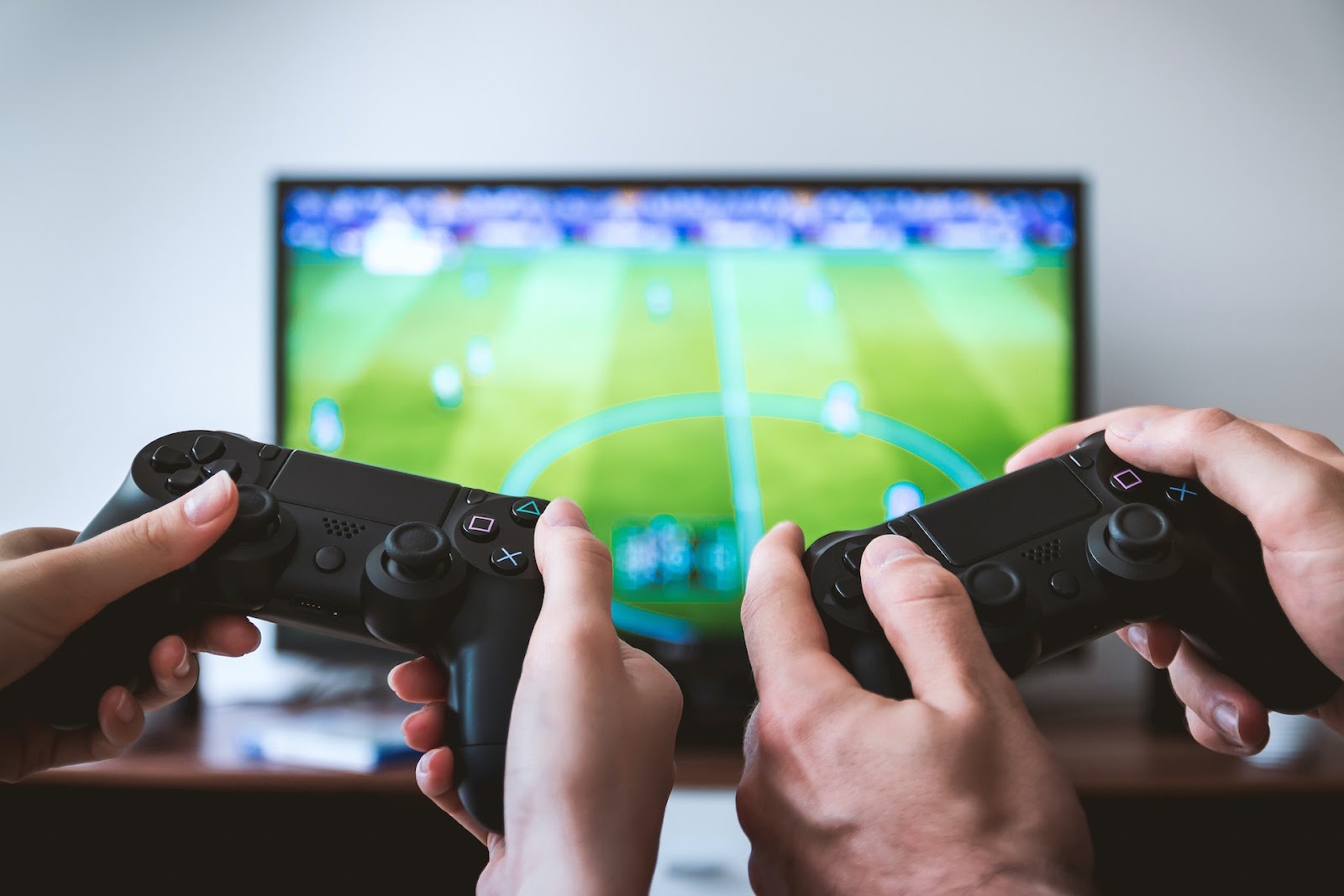 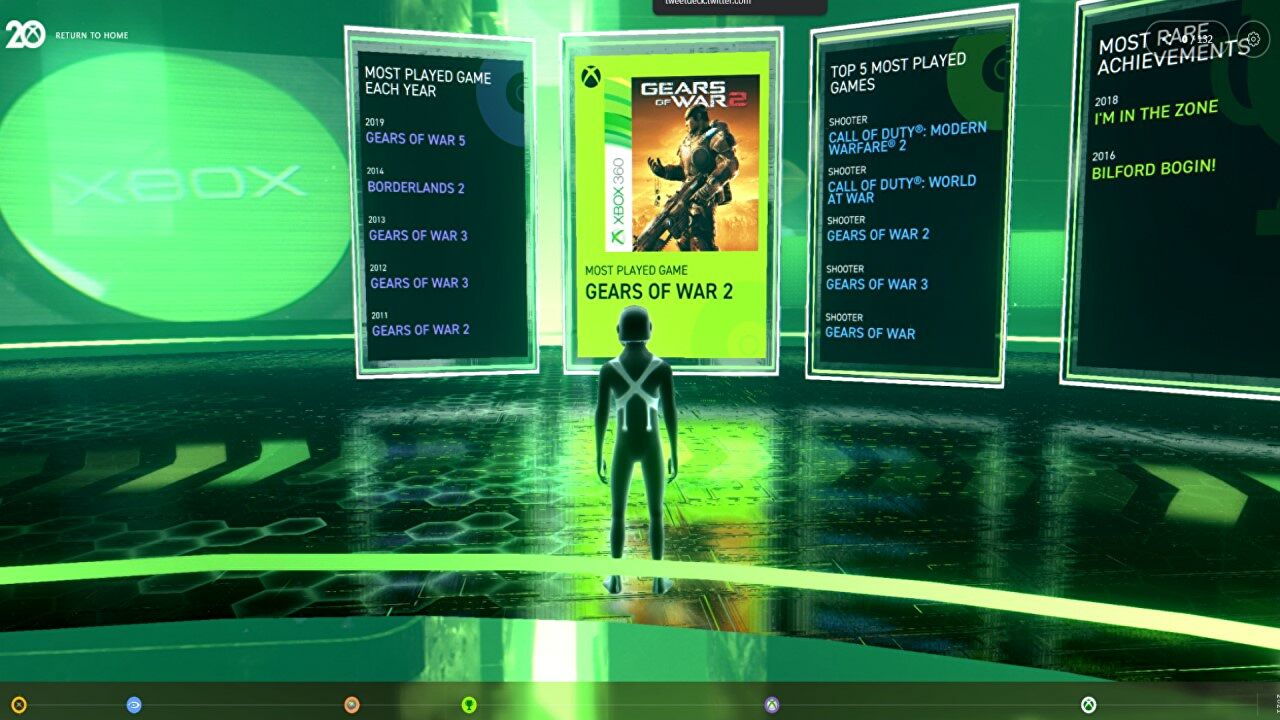