Turn your device On

Most of us take screenshots while our phone is already powered on, but you should check and make sure your device has some battery. Sometimes after I’ve taken my screenshot, I can’t help but wonder what would happen if I waited too long to save it. Yikes! To avoid that worry, always keep your phone charged before you begin snapping screenshots. And don’t forget about saving these screenshots in folders or cloud storage. You never know when an emergency will strike and you’ll need quick access to these important photos. Taking a screenshot with no extra precautions could be like capturing digital ghosts; once they’re gone, they are never coming back!

Open the screen you want to take a screenshot of

One of my favorite parts about taking screenshots is that it doesn’t matter what you’re looking at. If you see something worth sharing, take a screenshot. By default, pressing home and power simultaneously takes a picture of whatever is on your screen. If you want to capture more than just one thing at once, hold down home before pressing power—this will let you select which area of your screen is captured in your screenshot. The screen shot option is available for both front-facing cameras and back-facing cameras (if applicable).

Press Home and Sleep/Wake at the same time

You can take a screenshot of your iPhone’s screen from any app by simultaneously pressing Home and Sleep/Wake. By default, when you press these buttons, your screen flashes white and takes a picture of whatever is currently showing on your device. The resulting image lands in your Photos library where you can email it or add it to an iMessage conversation. If that flash disturbs anyone nearby, you can turn off that feature with Do Not Disturb While Driving (Settings > Do Not Disturb > When Connected to Car Bluetooth). To take multiple screenshots in succession without having to hold down two buttons at once, just press and hold both buttons—your phone will snap up to 10 pictures per second as long as you continue holding down both buttons.

Have you ever wanted to take a screenshot of your phone, but weren’t sure how? It’s incredibly easy. Simply press and hold both the power button and home button at once for one or two seconds. If everything goes right, you should see an image appear in your Photos app that looks like a camera—this is your screenshot! You can also take screenshots of your screen by holding down Shift + Control + 3 on Windows or Shift + Command + 3 on Mac. These screenshots will save as PNG files, rather than JPEGs.

A shutter sound will be heard, confirming that the image was captured

Your screenshot is stored in your Camera Roll within your Photos app. Open up your Photos app and you should see your screenshot, ready for sharing or editing. Alternatively, you can also print screenshots right from your computer using Apple’s AirPrint feature if that’s something you need to do more often. Note: If there are no sounds or visual effects when trying to take a screenshot on iPhone, there may be an issue with iOS (Apple’s mobile operating system). Restarting your device usually fixes these issues; otherwise, contact Apple support for further assistance. 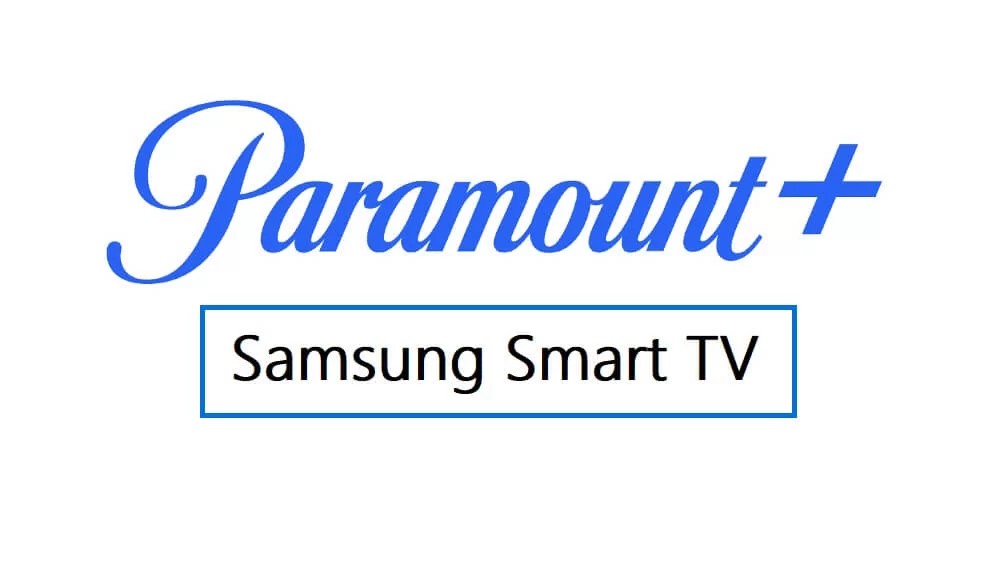