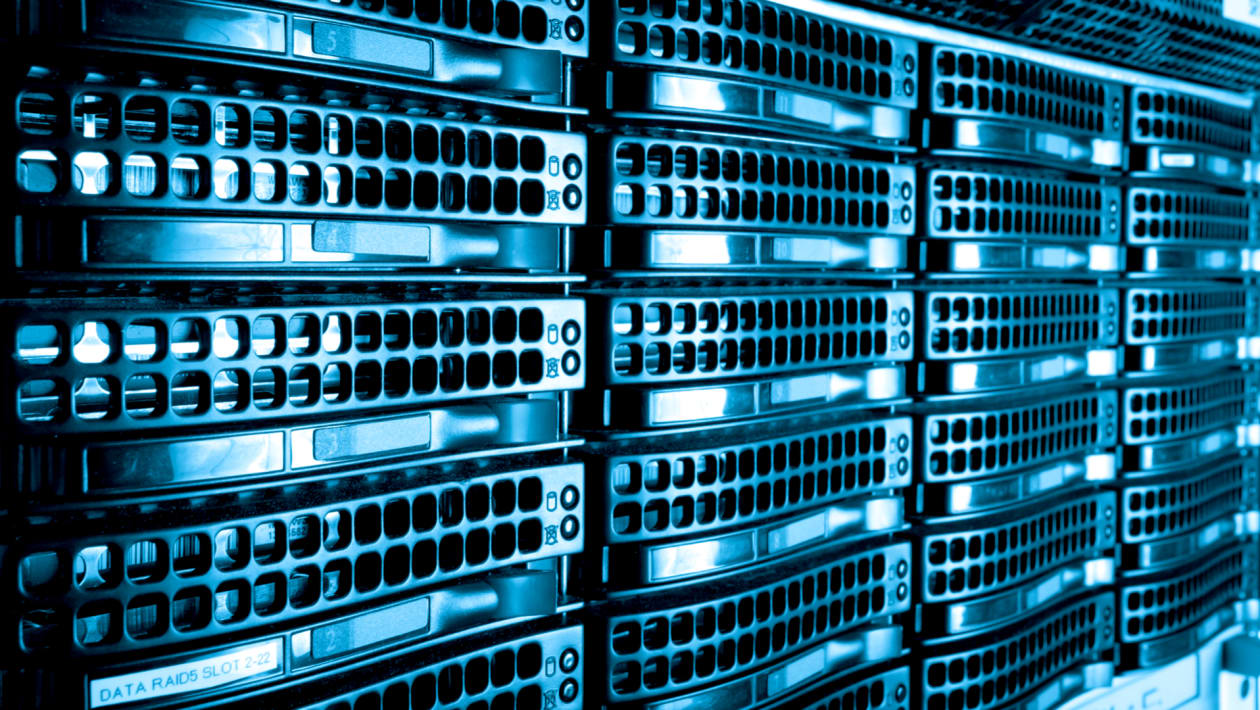 There are many different predictions for future data storage technology. While local storage arrangements will remain a strong case for smaller data centers and niche applications, disaggregated models are likely to be driven by cloud-service providers. While HDD will remain the dominant technology, flash will gain prominence and tape deployment will increase similarly. In the coming decades, new technologies such as DNA storage, thermally-assisted data storage, and Solid-state drives will likely continue to emerge.

Scientists have found a potential way to store massive amounts of data in the shortest amount of time possible: DNA. The DNA molecules that are stored in vials can be replicated in a matter of hours and record information like the exact time a plane was lost at sea. While DNA storage remains slow, it can still be an effective medium for storing large amounts of data. The data can be stored for eons in the right environment, as DNA is remarkably resistant to deterioration. DNA is so resilient that researchers have successfully extracted the genome of a Siberian mammoth from its teeth.

Data storage in data centers today is highly energy-intensive and inefficient, so the researchers behind DNA storage decided to apply computer science principles to the project. This new technology is able to store vast amounts of data in a small space, and DNA is even more dense than ordinary storage media. The resulting DNA storage technology will be much more energy-efficient than conventional hard drive storage and will also save money on space, maintenance, and equipment shortages.

To make thermally-assisted data storage technology work, researchers have to first understand how heat is transferred between the material and the storage device. Understanding heat transfer is critical to developing devices and developing methods to probe a smaller area with more precision. Thermally-assisted data storage technology can help overcome these problems. But it will be difficult to create a system that works on the scale of a hard disk.

In order to increase bit density, we need to cram magnetic regions closer together. Magnetic properties change with temperature, so applying heat during the write process will alter these materials. HAMR is more effective when magnetic recording media is bit-patterned, since it makes the bits smaller and less likely to interfere with one another. Bit-patterned media is capable of bit-density of up to 10 Tbps. With these improvements, we can see a big leap in data storage.

SSDs are the fastest and most cost-effective data storage technology available today. In a study, Facebook determined that the failure rate of an SSD increases as the temperature of the storage device rises. Nevertheless, the new generation of SSDs can tolerate higher temperatures than HDDs. Moreover, the data density of SSDs is greater than that of HDDs. This means that SSDs can replace HDDs for long-term storage.

The market for solid-state storage solutions was valued at USD 34 billion last year and is projected to double in the next five years. Its valuation is expected to reach $80 billion by 2025, and much of the growth is coming from the enterprise market. Data centers are now increasingly turning to solid-state storage solutions to handle the complex tasks of IoT data analysis, edge computing, and high-performance computing and deep learning.

HAMR-based hard drives will increase the capacity of current magnetic recordings without increasing production costs. This technology will enable higher data storage densities with less physical space and with smaller grains of magnetic material. HAMR is expected to be introduced alongside MAS MAMR drives in fiscal 2025. Currently, these drives have a capacity of 35TB, and the capacity is set to double to 40TB in fiscal 2026.

HAMR is a promising future data storage technology because it uses a tiny laser to spot-heat the magnetic medium. This results in temporary loss of magnetic coercivity, which can significantly increase storage capacity. The company Western Digital is betting on this technology as it achieves similar results using a microwave field. But while HAMR is promising, the technology also needs more research and development. 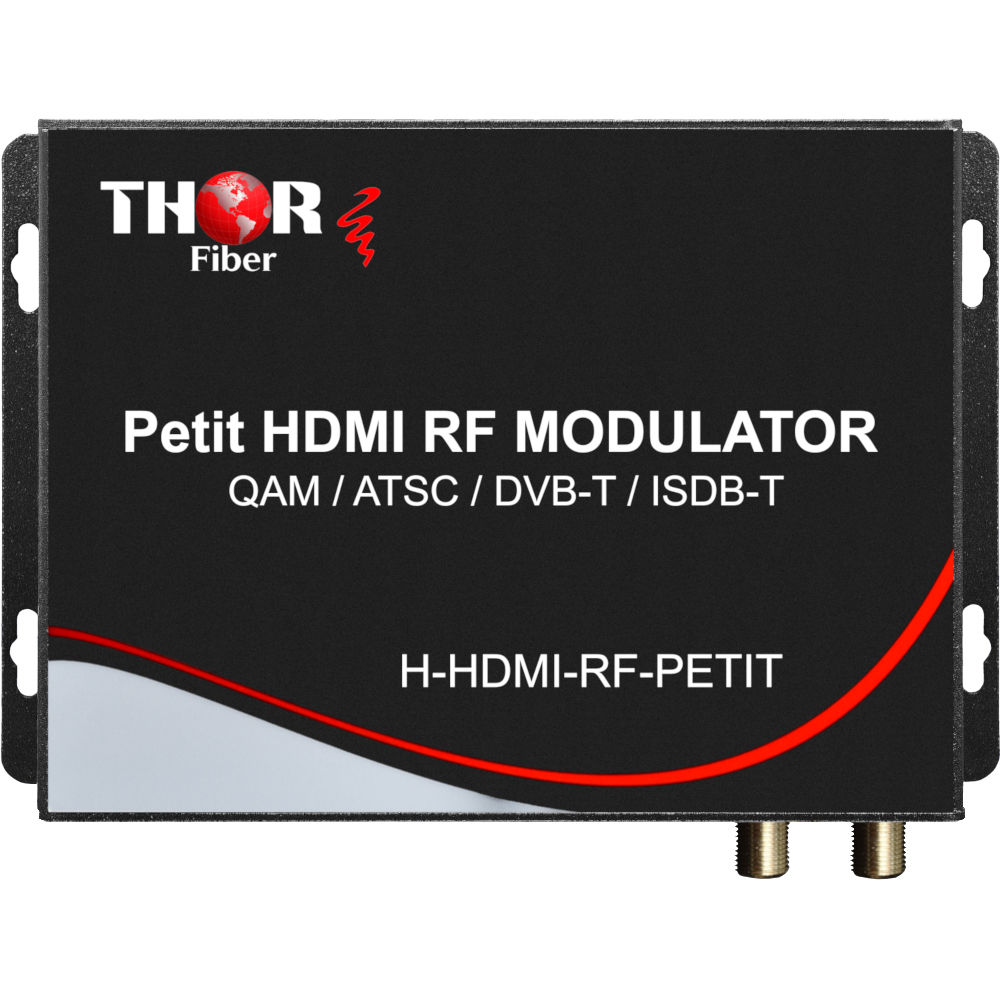